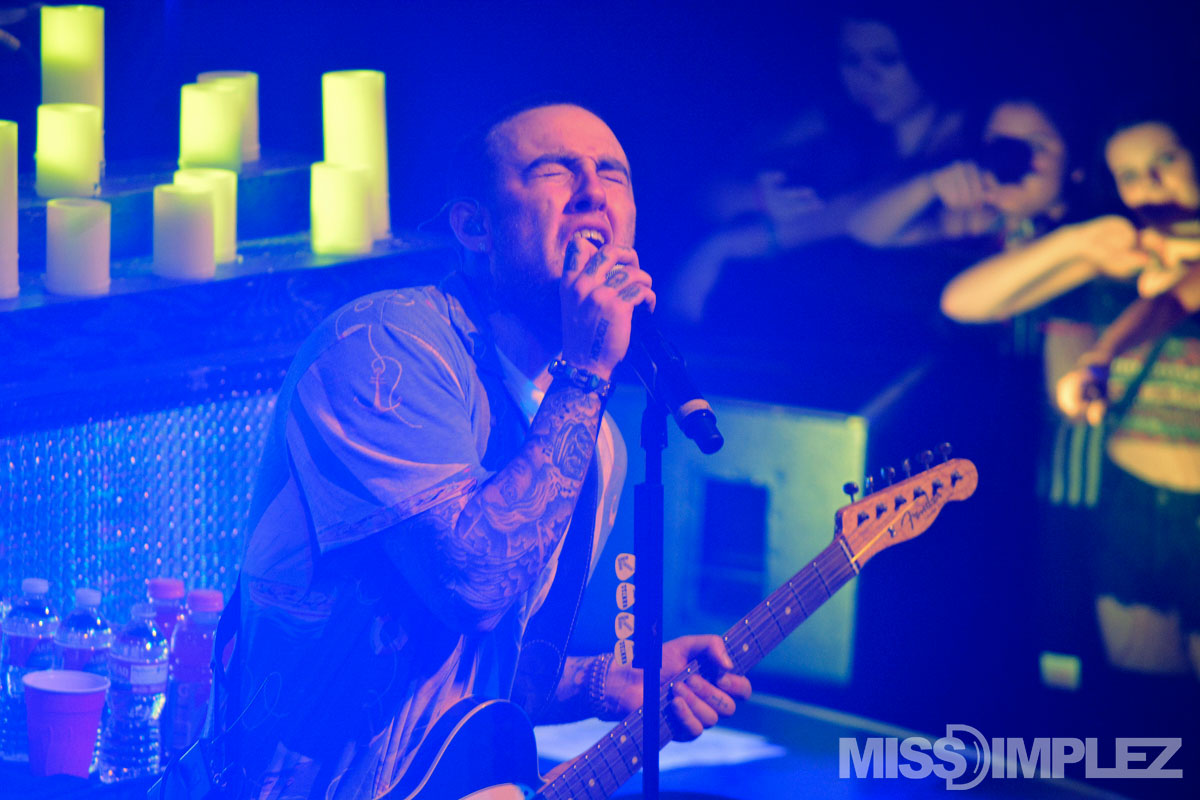 Over the weekend, Mac Miller took to Celebrity Theatre in Phoenix as the second to last stop on the Space Migration tour. While performing the title track to his latest album, Watching Movies With The Sound Off, Mac collapsed.

Miller started to get faint around the 1:28-mark, but later on collapses all the way to the ground at the 2:05-mark. Not sure if it was sheer breathlessness from rapping verses that seemed like they would never end, asthma, or dehydration. Either way Mac Miller quickly rebounded and went on to finish his extended set seamlessly. 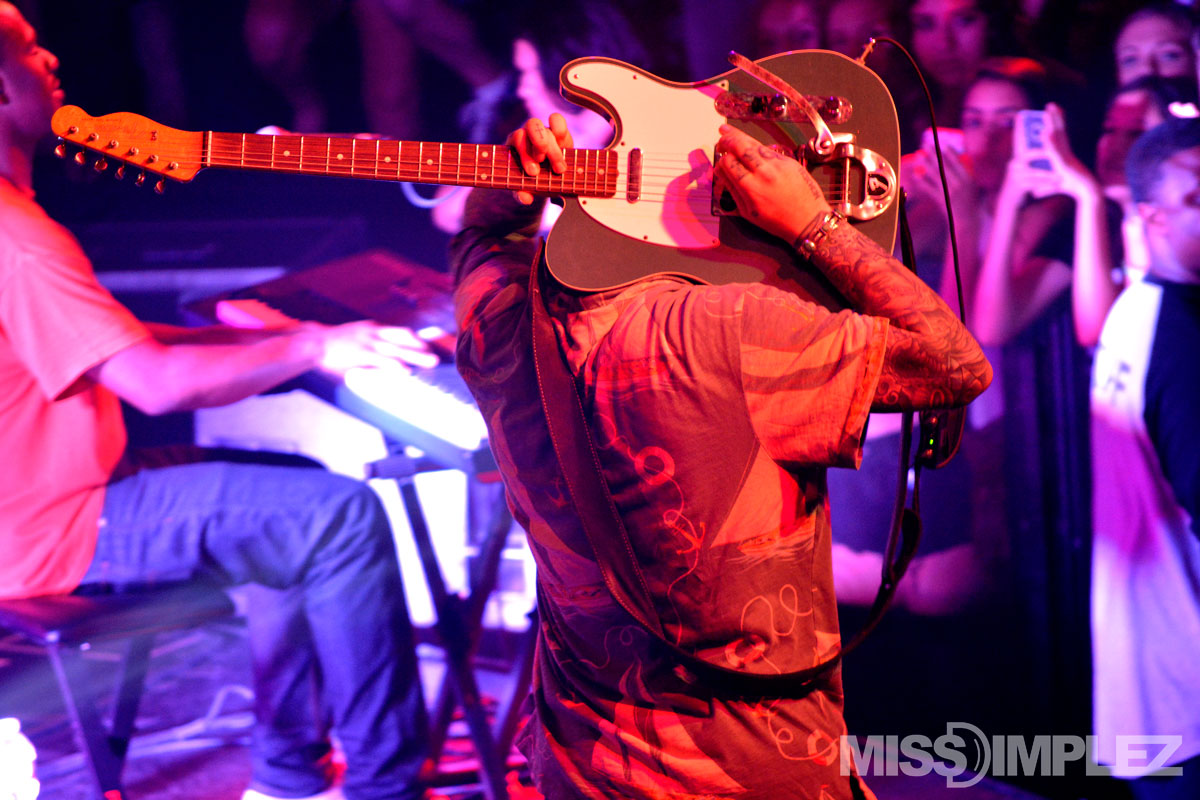 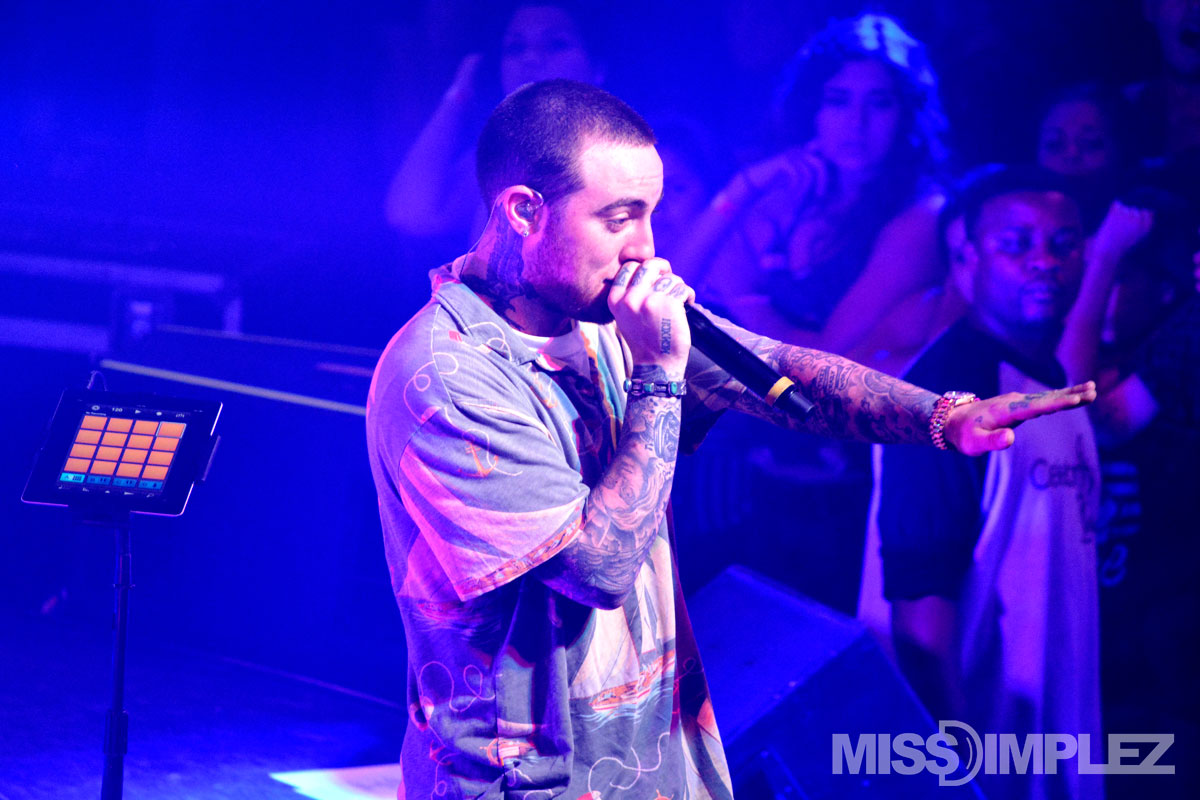 Check out a video of Mac Miller giving “Frick Park Market” a special ending! Bet you didn’t know he could play the drums? Ha!