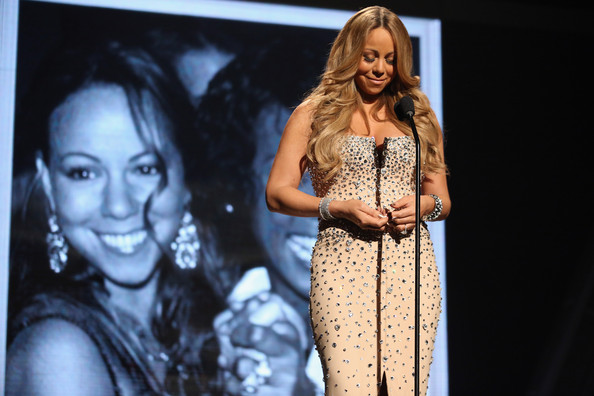 Mariah Carey is also celebrating President Obama‘s victory with a new song called “Bring It On Home”, which she wrote exclusiviely for our newly re-elected president… Sound familiar? Mariah, originally performed this record at an Obama fundraiser over the summer, but with last night’s victory, here’s the studio version.