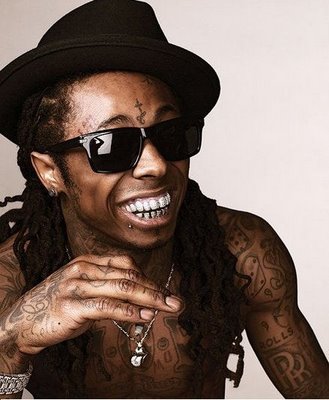 You all know I love rap beef, so I just had to keep you updated… Lil Wayne decided he wanted to speak on his diss to Jay-Z. He went on to say that he’s not scared of what could come of it…

“I know there won’t be any repercussions behind what I did,” says a confident Wayne when asked if he had second thoughts about recording his acidic verse for ‘It ‘s Good.’ “I know for a fact music is about perception. You can’t do anything but perceive what you hear. I know that for a fact. So I can’t ever be upset about someone’s reaction…. I’m not going to say I don’t know what would happen before I even say [something on record],” he explains. “I do know what will happen. I’m aware of it. But it is what it is.”

I really feel like the Carters (Jay-Z and Wayne) should just duke it out, get over it, and make an album called Carter, featuring Drake and Kanye West.